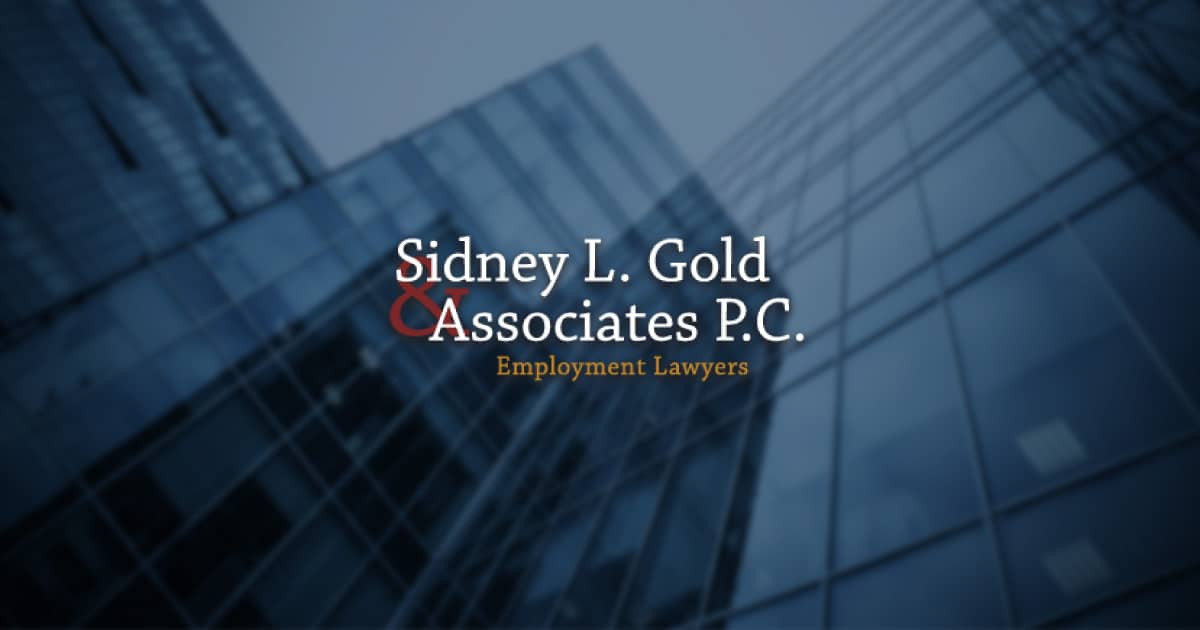 Sidney L. Gold of Sidney L. Gold & Associates, P.C. is representing a former Pennsylvania Turnpike Commission employee who is alleging that he was wrongfully terminated due to racial discrimination. The complaint was filed in the U.S. District Court for the Middle District of Pennsylvania on April 9 on behalf of the client. The former employee, who is Indian, alleges that he endured racial discrimination at his job. Although he filed numerous complaints through his employer, the company failed to stop the discriminatory behavior, which consisted of derogatory remarks aimed at his ethnicity and resulted in his wrongful termination. It is stated in court documents that the Pennsylvania Turnpike Commission violated the Civil Rights Act and the Pennsylvania Human Relations Act.

Racial discrimination or any type of offensive behavior that targets a specific ethnic group, including jokes, remarks, or comments, and creates a hostile work environment, violates the law. Furthermore, if an employee who experiences any form of discrimination is discharged from a job without just cause, a claim against the employer may be filed.

If you suspect you are a victim of workplace racial discrimination or wrongful termination, our Philadelphia employment lawyers at Sidney L. Gold & Associates, P.C. will investigate your claims and build a compelling case to protect your rights. Contact us online or call 215-569-1999 to schedule a free consultation at our Philadelphia, Pennsylvania office. We serve clients in Pennsylvania, New Jersey, and New York.